The sport of robot combat in the Southwest has historically been strong. Robots such as Phere, Dark Pounder, Steel Reign, The Probe, Icewave, and more have been built by teams originating in the region. For several years, the Southwestern Alliance of Robotic Combat, or SWARC, was responsible for hosting events. In 2007, SWARC dissolved, and the region was without a supporting organization for years.

In late 2015, Mark Elam and Corey Morris began to poke the menagerie of builders in Texas, stirring many SWARC veterans(and much new blood) up and reinspiring interest in having an organization to host events. This organization would become Dallas Area Robot Combat. The first arena built in Texas in over a decade was finished in 2017. 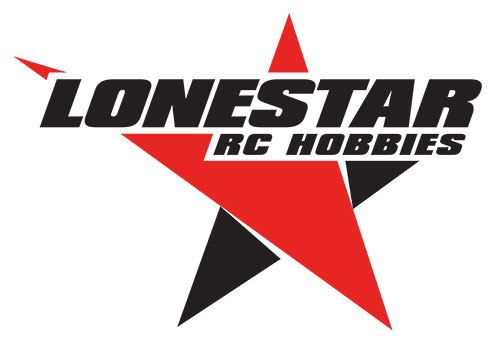